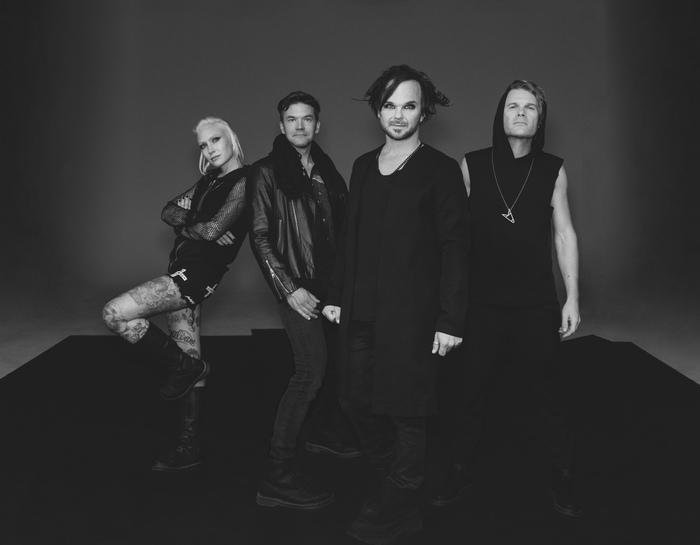 Few bands are able to marry light and dark in the same way as Finland’s The Rasmus. It’s a delicate balance that can so often go wrong, but the alternative quartet have a remarkable talent for injecting hard rock anthems with pop hooks and vice versa – taking earworm melodies and symphonic majesty into some truly unexpected loud and proud places.

Looking back now on their early years at school together and the road that brought them to national success before becoming one of the biggest musical exports in Finnish history, singer and leader Lauri Ylönen feels it all came down to hard work and self-belief...

“I am very proud of where we are now because it always felt like there was something wrong with us,” he explains, with an air of defiance. “We only played in Finland for our first 10 years as a band. After three albums, we finally made it over to Sweden where we signed an international deal. It didn’t just happen overnight, though it might look like we just wrote In The Shadows and that was it. That song was actually on our fifth album.”