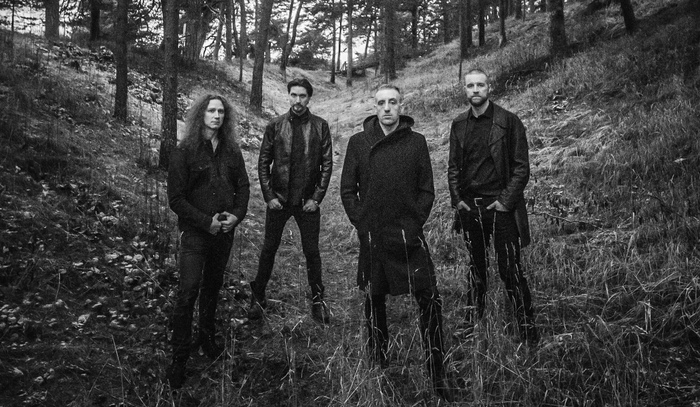 They released their debut album ‘Moving Backwards’ in February 2019, and just announced their second album ‘Resident Human’ to be released on March 26th 2021.  "Sonically, we wanted to make an album that was a bit rougher around the edges than Moving Backwards was; we live in a time where it is possible to edit and manipulate nearly everything and this time, we chose not to edit far more than we chose to fix things; this mentality seemed to tie in well with the album theme. We believe that the thing that gives our band it's unique chemistry is where the groove lies between the players and we wanted listeners to be able to really feel that through these recordings.
Topically, the album is a figurative deconstruction of humanity, exacerbated through the lens of 2020 and several of the songs are inspired by 'Hyperion Cantos' by Dan Simmons.
The constant thread through all of the songs is that they consider a narrow aspect of what it is to be human, in all of our brilliance and all of our ugliness.”